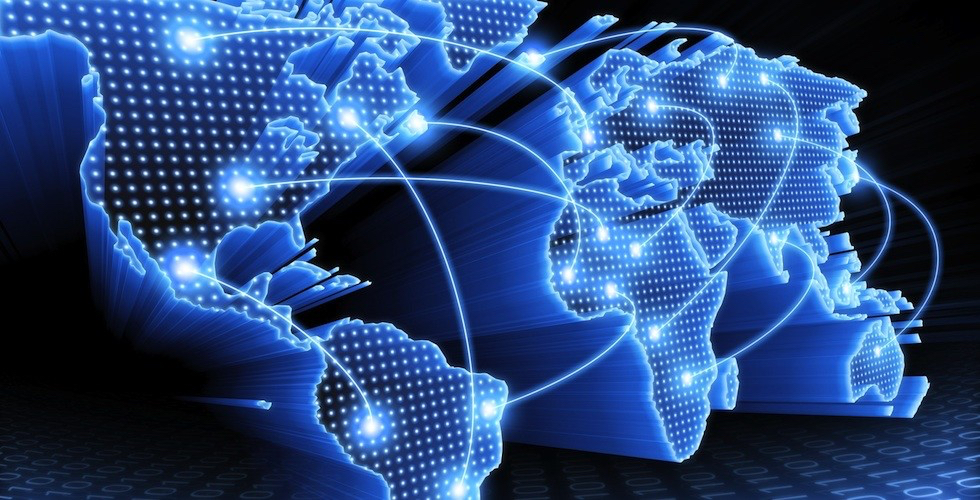 Incorporating Fundamental Data Into Your Strategy

Incorporating both types of analysis can be difficult due to the different frequencies of data (quarterly/monthly for most fundamental data vs. intraday for technical and pricing data), access to fundamental data (where can I get data from the last ten years?) and difficulty in combining both datasets.

In this article, we’ll give a brief overview for technical traders on the most important fundamental data, where to get data, and, most importantly, how to incorporate it into your strategy. 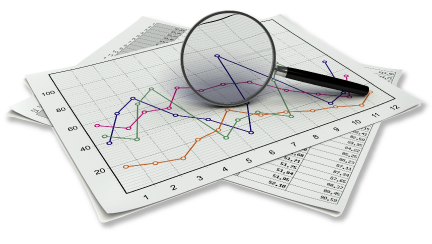 What is Fundamental Analysis?

Fundamental analysis in the fx market is very similar to equities, namely, traders try asses the real value of a company, except they are evaluating an entire country, or two. They are looking to measure the strength of a country’s economy, reflected by the price of its currency, as compared to other countries.

This is usually referred to as the “strength” or “weakness” of a currency. A “strong” currency is one with a relatively high value while a “weak” currency has a relatively low value. For example, the AUD/USD has a weaker Australian dollar that only buys around $0.71 of the stronger US Dollar, whereas the GBP/USD has a stronger Great British Pound that buys $1.54 of the weaker US Dollar.

So what determines the strength or weakness of a currency? It is largely driven by a combination of the internal policies of the central banks of each country (see China’s latest devaluation), the natural market forces of international trade, and institutional order flow (the importance of each factor is a matter of some very passionate debates and usually determined by your own personal view of the world). 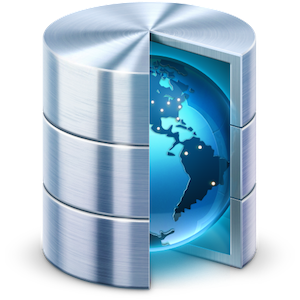 What Data Should I Use?

The fundamental data you choose to incorporate is going to be dependent on the currencies you trade as well as the factors you believe are important. There are a few that are generally seen as more important. (Quandl is a great source for free, easily accessible financial data.)

How Do I Incorporate This Data Into My Strategy?

Now that you have all this data, how do you actually use it? Most of this data in daily, monthly, or evenly quarterly, where your strategy could be on 4-hour charts, and you have no easy way to code this into an automated strategy.

Luckily, there are a couple techniques that can be used to relatively easily incorporate fundamental data into your technical strategy.

Let’s assume you have an intraday technical based strategy that you’ve developed but you frequently find yourself trading against broader macro trends. One relatively simple solution would be to including a bias into your strategy. A bias can be thought of as externally nudging your strategy toward the direction that the fundamentals suggest.

For example, if the upcoming FOMC meeting in December does lead the Fed to increase interest rates it would suggest the dollar should appreciate against weaker currencies. While you don’t want to commit to month long trades, with serious drawdowns, you shouldn’t ignore news of this magnitude.

This is a straightforward technique that can be relatively easily tested and implemented with any technical strategy.

Fundamental strategies, like the Carry Trade mentioned earlier, are not for everyone; they require long holding periods (usually a couple months), are prone to large drawdowns, and require a fairly in-depth understanding of macroeconomics. However, they can be a great way to diversify your strategies and times of economic uncertainty can lead to great opportunities.

To create a fundamental strategy, focus on one specific pair, analyze the economic conditions of each country, make sure you are trading in line with both central banks’ goals (it doesn’t hurt if you can see a strong technical trend also forming on weekly or monthly charts), enter a trade and leave it alone! You should be looking for 500+ pips for these types of trades with a wide emergency stop in place.

If you trade on longer timeframes (4 hours and above), it is possible to combine technical and fundamental data into a single strategy. You usually want to look for changes in the fundamental data, e.g. oil prices increased 2%, instead of just the price.

These strategies should be thoroughly tested, and you may need to enter into the trades manually, but it can lead to very robust strategies.

*Note: this is not the same as trading the news release!

Attempting to trade the release of the news is difficult for at least one major reason: it is almost impossible to backtest. Historical data will not accurately reflect the spread, fill price, how fast the market is moving, and, on top of that, even the same release in consecutive months can have vastly different characteristics based on a huge variety of factors.

If your strategy trades on longer timeframes, waiting a few minutes after the release will not have a major impact on your overall returns and is preferable to the large random swings that accompany major news announcements (you can find a list of all major announcements here).

Not including both technical and fundamental data into your strategy is limiting yourself to just one perspective of the market. You should be using all the relevant information you can get your hands on to give yourself an edge.

With TRAIDE, we have just released a wide range of fundamental data that you can easily analyze with machine-learning algorithms. Get started for free and build your next strategy with fundamental data here.